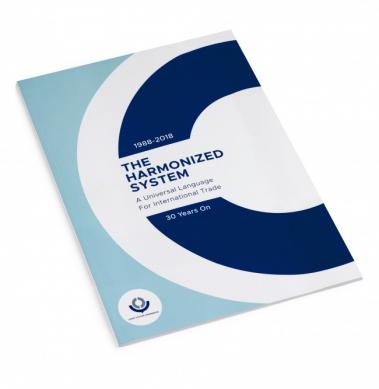 The HS: an universal language for international trade

The Harmonized System (HS) allows a world of many languages to speak with one. A multipurpose nomenclature for trade, the HS is one of the most successful instruments developed by the World Customs Organization. Its Convention has 156 Contracting Parties and the HS is used by more than 200 countries, territories and Customs or Economic Unions. It forms the basis for Customs tariffs and statistical nomenclatures around the world, and is used for around 98% of world trade. The year 2018 marks the 30th Anniversary of the HS which came into effect on 1stJanuary, 1988. 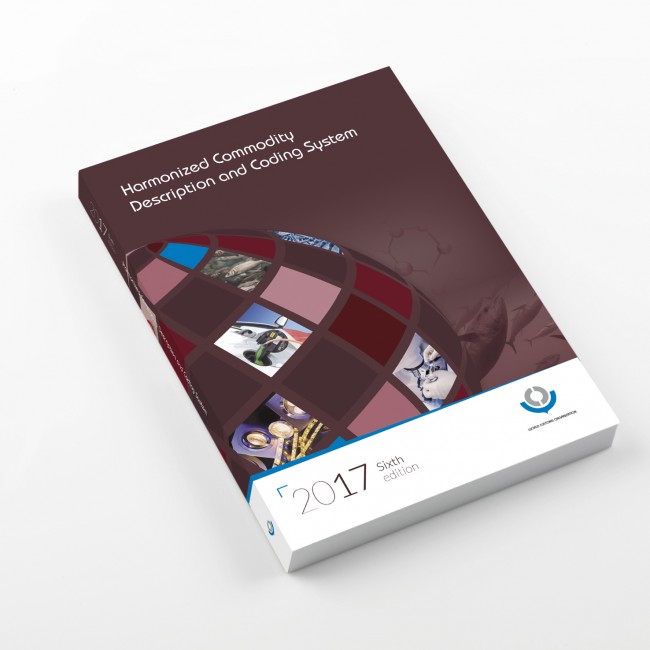 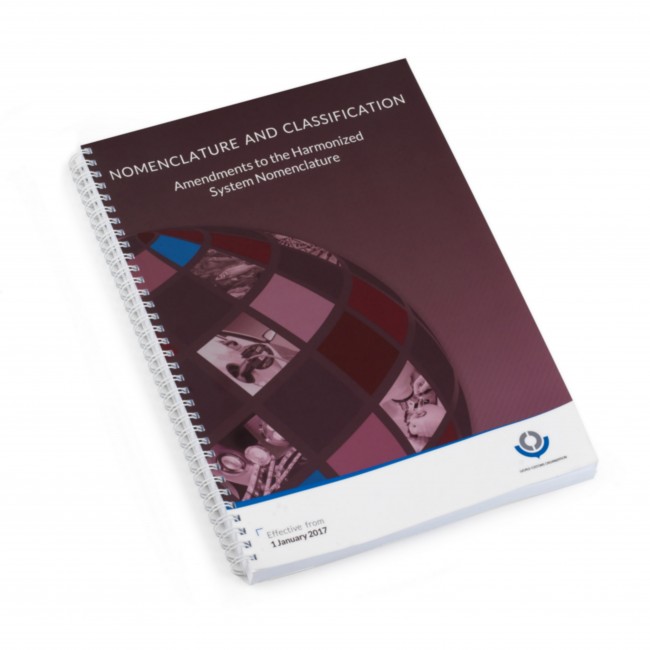 Amendments to the 2017 HS Nomenclature

Amendments to the 2017 HS Nomenclature 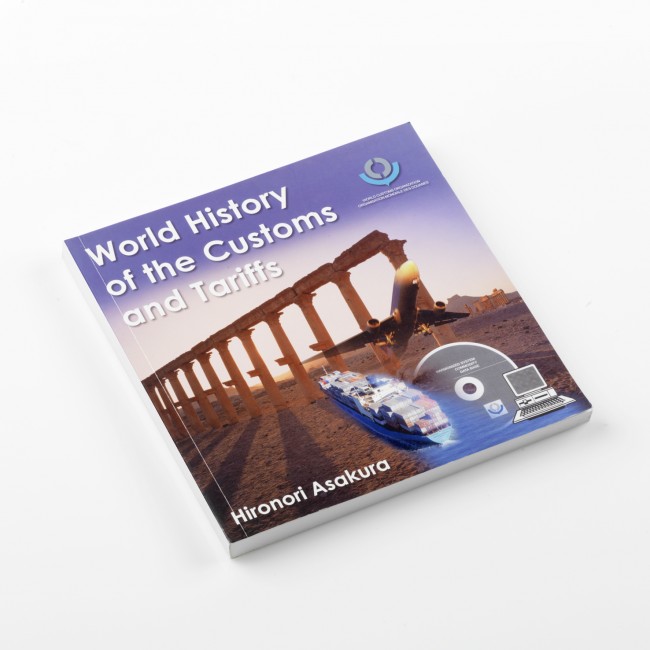 World History of the Customs and Tariffs

World History of the Customs and Tariffs 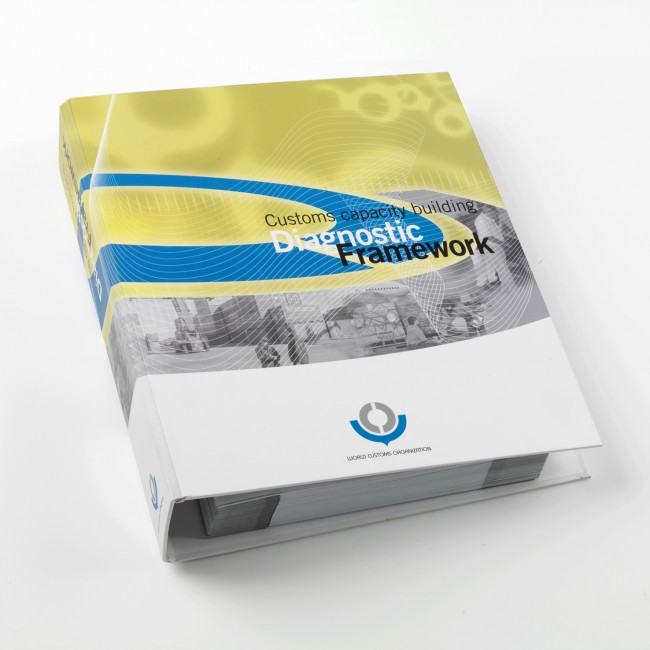